We all love vacations, hassle-free travel with our loved ones. But, sometimes, this is not possible for all members of our community. The gay people or the people who believe in same-sex partnerships are many-a-times, looked down upon, stared at till they feel guilty even though they should be proud of themselves for coming out. They’re mistreated, even kicked out of places sometimes. Being close to one of my friends who was ill-treated for being gay a few years back when he was travelling with his partner, this topic is very close to my heart. Which is why I thought we should curate a list of the Top 7 Gay-friendly destinations. Every person should be able to travel safely and happily with their loved ones. So we really hope this list helps all the gay people out there choose their favourite spots! 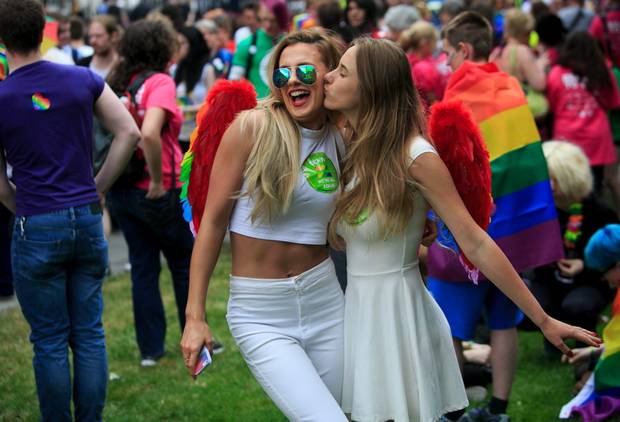 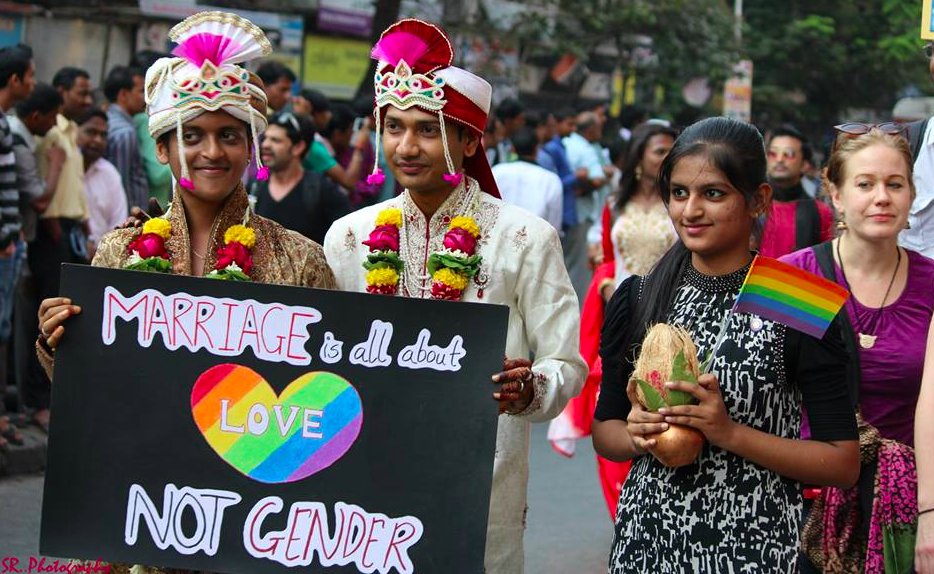 The place I have put at the top of the list is Denmark, as this was the first nation in the world that made history in the year 1998 , by registering same-sex partnerships. Besides, in 2015 , on their 25th-anniversary celebration of the same-sex partnership, Copenhagen, the heart of Denmark, named a central square, Rainbow Square in the name of LGBT community. Denmark welcomes them with the tagline – ” Where being yourself is not a crime.” Need I say more? 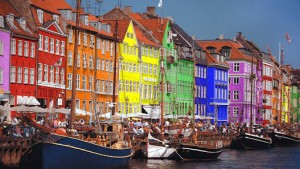 The second in the list must be New Zealand which was the first nation to adopt the label of a gay-friendly country, by giving them permission to business and accommodation. In the year 2013 , New Zealand passed the law for same-sex marriage and since then it shows the progressive attitude, by actively promoting the marriages. It is said about New Zealand, that here gays are not tolerated, but accepted. 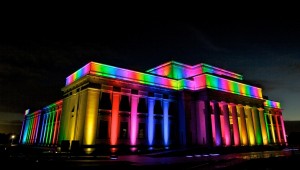 It is another gay-friendly country where the gays can be free, open and relaxed. On July 2005 , Canada became the first country outside Europe and the fourth in the world to legalize same-sex marriages and adoption of a child by them. Recently, a poll was organized where it is seen that a large number of Canadians support same-sex marriages. And here the gay community meet their needs and expectations with unique and tolerant experiences. 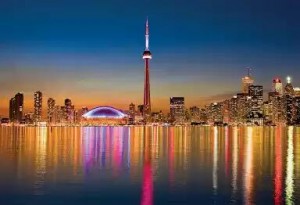 San Francisco is called the gay Mecca. This city has an important history of gay activism and they fight for their rights. The Rainbow Flag which is the symbol of gay-friendly pride was debuted at the San Francisco Pride Parade in 1978. The city,  the gay capital of the USA with its gay-friendly bars , restaurants and businesses welcome the community with wide open hand and warm heart. 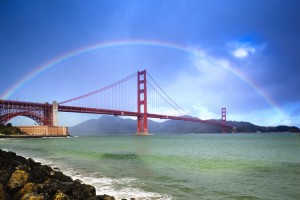 With its countrysides, it is another gay-friendly destination in Europe. Here, there may not have been many histories of gay activism or even a single gay bar, but in Scotland, the gay community can feel at home and warmly accepted. In Scotland also same-sex marriages are legal. 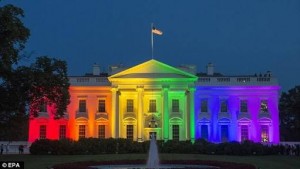 Being a very gay-friendly country in Asia, Thailand is well-known for its tolerance and friendly attitude towards the gay community. You can experience an amazing number of gay bars in Bangkok with a decent crowd and there you can feel comfortable. You can also get the opportunity to socialize with the local gay community. 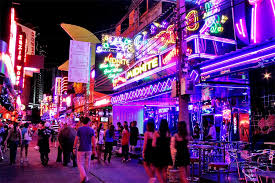 Now, let me come to my own country, India. In recent years, India has improved much from its non-gay-friendly attitude. Some major cities like Mumbai, Delhi, Kolkata and states like Goa, Kerala show much friendly and warm tolerance to the gays. Mumbai, being the gay capital of India is the most tolerant and friendly place for the gay individual and couples. Mumbai is a multicultural, vibrant and modern city with vivacious nightlife and bars , pubs to welcome the gay people. 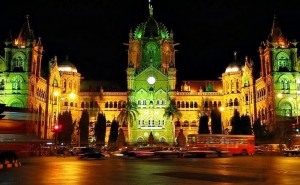 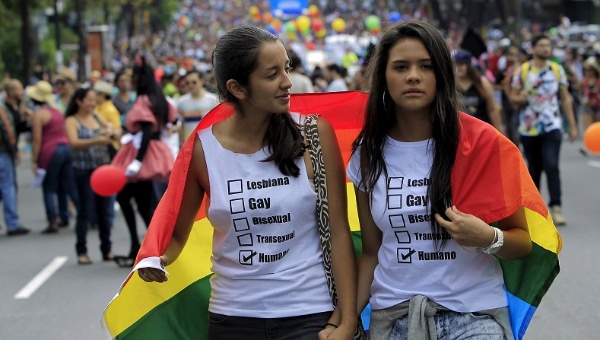 While these may seem like very specific options, there’s a lot going on in the world. People are becoming more open-minded and change is to be seen. Not all at once but definitely one at a time. I think those days are not very far when the whole world will welcome them with a warm heart and then there will be no need to write about gay-friendly destinations separately.


7 Things That Your Purse Should Never Be Without